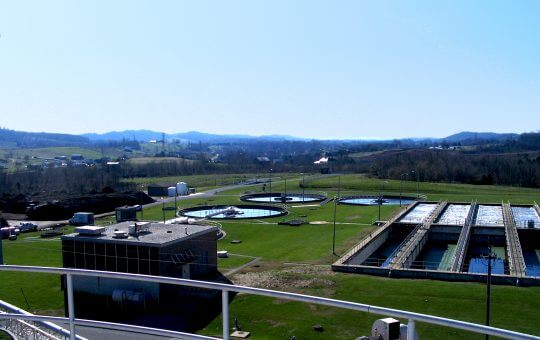 Inframark has been responsible for the 15 million gallons per day (MGD) activated sludge wastewater treatment plant (WWTP) for Bristol, Tenn., and Bristol, Va., since 2007, successfully unseating an incumbent that had operated the regional WWTP since 1984. The WWTP required replacement of the aging aeration blowers, piping, and diffusers. Not only was the equipment becoming increasingly unreliable, but it was also energy inefficient. In addition to supplying air and mixing to the aeration basins, the old system also served as odor control for the foul air generated in the sludge holding tank. An issue quickly arose because the new blower manufacturer would not warranty the client’s equipment due to the high H2S levels in the foul air. The design engineers estimated it could add substantial cost to the project amount, plus ongoing operating expenses to install an odor control system. Also, the facility had periodically experienced illicit discharges of glycol into the collection system. These discharges resulted in plant operational problems and increased operating costs. 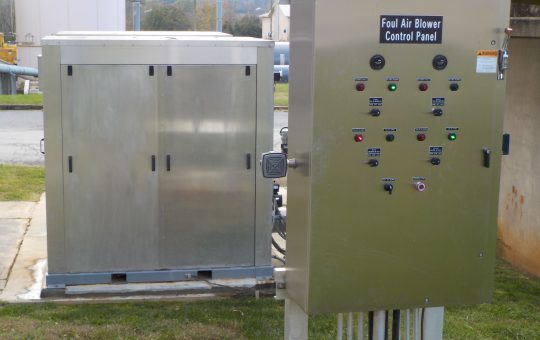 Inframark partnered with the client to operate and maintain the WWTP, hiring all staff and taking responsibility for compliance and asset management. In 2010, Inframark conducted a site energy management plan (SEMP) showing that the client could reduce electrical consumption by replacing the aging aeration blowers, installing fine bubble diffusers, and decommissioning the biotower. This led to a planned facility upgrade. We suggested installing a separate aeration system for the foul air using much smaller and less costly blowers and continue using the aeration basins for odor control. Inframark aided the client by reviewing the design and offering suggestions. In addition, Inframark and personnel from the client installed several portable samplers in strategic collection system locations to locate the illicit discharge source. 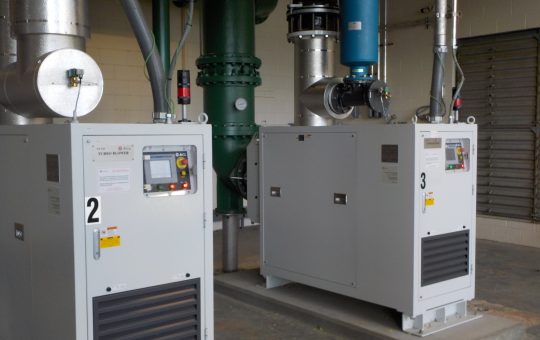 For the safety of customers and employees to mitigate potential transmission of COVID-19, the Customer Payment and Reception lobbies have been closed.

Please feel free to use our online payment portal at paymyinframarkbill.com or call 281-377-9010.