Cost-Effective Changes without Disruption to Service and Operations at Weslaco

Inframark has been providing operation and maintenance services for the City of Weslaco, Texas, since 2015. We currently operate the City’s19.1 million gallons per day (MGD) water treatment plant (WTP), two wastewater treatment plants (WWTPs) at 5.5 and 2.5 MGD, respectively, and 51 lift stations. Prior to our taking over, Weslaco had a significant number of major repairs that were needed at the WWTPs and had a new WTP that it had just commissioned. 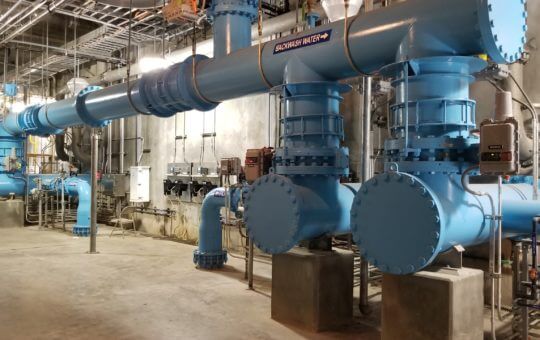 As a reliable and valued partner in the operations of the utility, we consistently sought to make the necessary improvements in a cost-effective and responsible manner. In making these major repairs and capital upgrades, we prioritized the program to ensure continued compliance while safeguarding the environment. For example, we rehabilitated many components at the WWTPs, including several lift stations. These repairs and enhancements performed in house resulted in significant savings. We also developed a fiscally responsible operating plan for the new WTP, which was at the end of its expansion when the contract took effect. 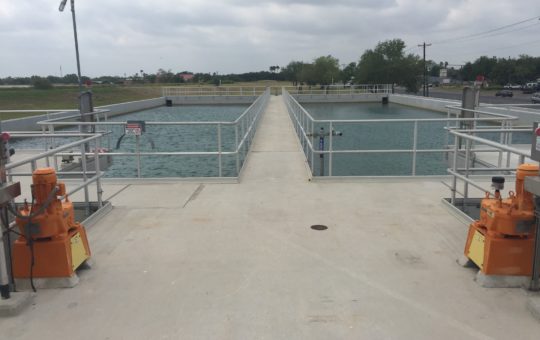 Inframark has made more than $900,000 of system improvements in the past three years without any interruption to operations or quality of service. Specifically, we:

Replaced in house all of the starters and breakers (and other electrical components) at the lift stations for about $90,000, less than what we would have paid an outside contractor.

Entering into a contract with Inframark has been a positive move for us. Inframark has proven to be a reliable provider. We have been very pleased with the team. Very professional and courteous.